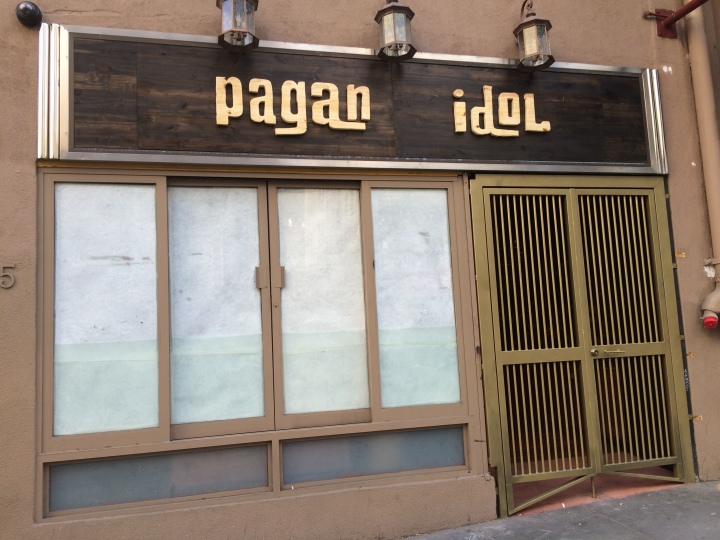 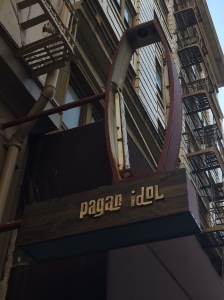 Pagan Idol, the new tiki bar from San Francisco’s Future Bars group mentioned on Critiki News last October, opens today at 7 p.m. The bar is at 375 Bush St, in San Francisco’s Financial District (across from Belden Place, and around the corner from sister bar Rickhouse). 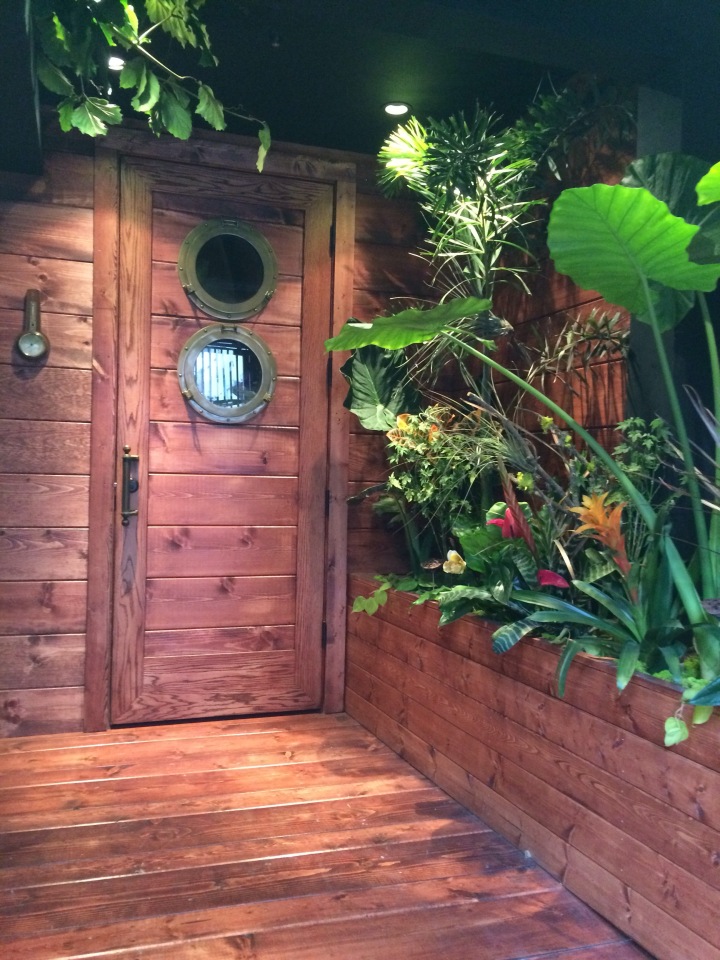 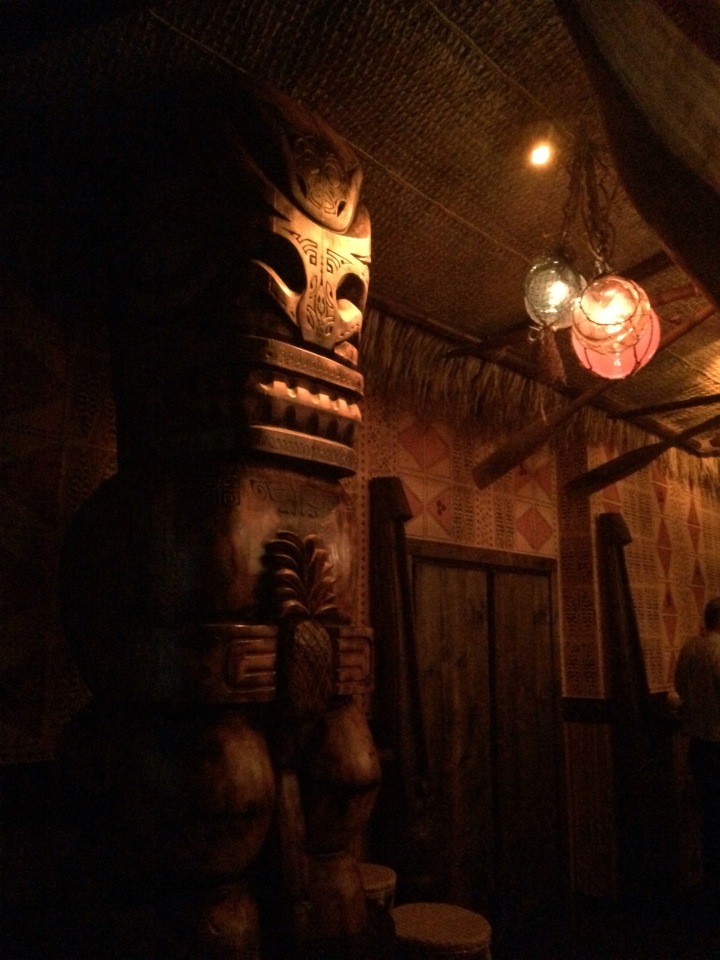 The team at Pagan Idol isn’t new to Polynesian Pop. Two of the bartenders came from San Francisco’s Tonga Room (where they will be missed, they were the best bartenders). Daniel Parks is a Trader Vic’s veteran. Justin D’Olier grew up in Hawai’i. Jeanie Grant comes from Hula Hula in Seattle. Included in the decor are two massive tikis, one carved by Crazy Al Evans… and more, so much more, that I don’t want to spoil for you just yet. I’ll have many more pictures later tonight, but for now, I’m just going to enjoy this beautiful space. You guys: they got it right. You’re going to love Pagan Idol.

There’s a listing for Pagan Idol in Critiki—be sure to add your pictures and impressions to Critiki once you’ve seen it for yourself!